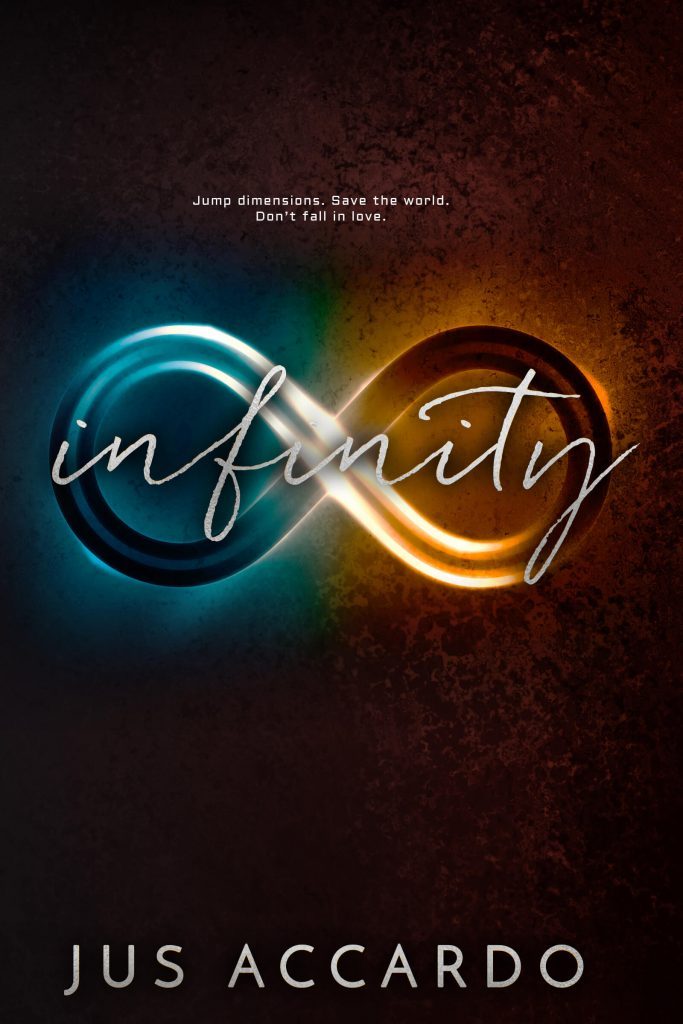 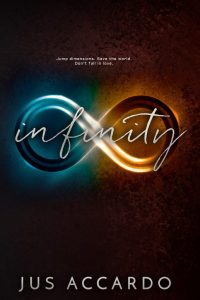 There are three things Kori knows for sure about her life:
One: Her army general dad is insanely overprotective.
Two: The guy he sent to watch her, Cade, is way too good-looking.
Three: Everything she knew was a lie.
Now there are three things Kori never knew about her life:
One: There’s a device that allows her to jump dimensions.
Two: Cade’s got a lethal secret.
Three: Someone wants her dead.
Find it on Goodreads