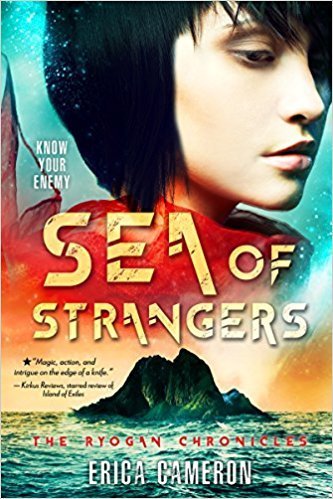 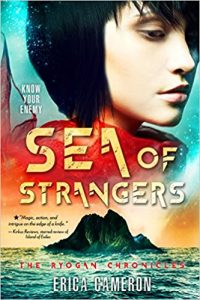 The only way for Khya to get her brother back alive is to kill Varan-the immortal ruler who can’t be killed. But not even Varan knew what he was doing when he perverted magic and humanity to become immortal.
Khya’s leading her group of friends and rebels into the mountains that hold Varan’s secrets, but if risking all their lives is going to be worth it, she has to give up everything else-breaking the spell that holds her brother captive and jeopardizing her deepening relationship with Tessen, the boy who has been by turns her rival and refuge since her brother disappeared. Immortality itself might be her only answer, but if that’s where Khya has to go, she can’t ask Tessen or her friends to follow.
_________________________________________________________________
Pages: 340
Publisher: Entangled Teen
Date of Publication: December 5, 2017
Genre(s): Young adult, diverse book, fantasy, action, adventure, revenge, family, romance, and mystery.

Book Review: The School for Good and Evil By: Soman Chainani