Books by Canadian Authors to Read on Canada Day 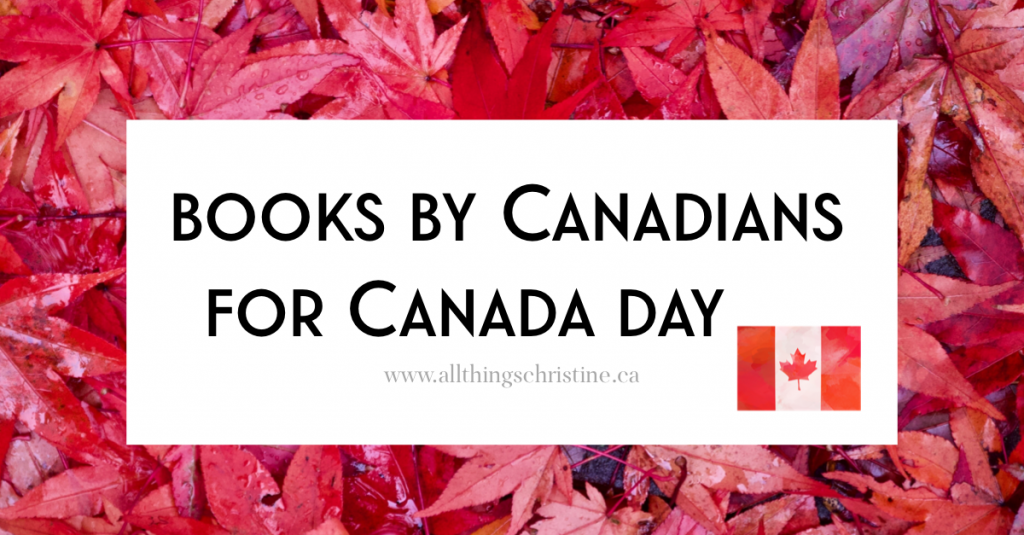 Hello everyone and for those Canadians out there, happy Canada Day! With everyone going on right now I know we can’t really get out to celebrate. So instead while you are relaxing, instead take a gander at these three books that have Canadian authors! I tried to get a variety of books including: middle grade, diverse authors, different genres and more recent releases. So let’s jump right in! 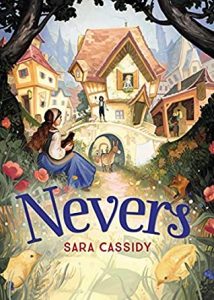 Resourceful fourteen-year-old Odette is on the move again, traveling as a stowaway on a cheese cart with her hapless mother, Anneline. They are in Burgundy, France, in 1799, fleeing yet another calamity caused by Anneline (who is prone to killing people accidentally). At dawn they find themselves in a town called Nevers, which is filled with eccentric characters, including a man who obsessively smells hands, another who dreams of becoming a chicken and a donkey that keeps the town awake at night, braying about his narrow life. As Odette establishes a home in an abandoned guardhouse, she makes a friend in the relaxed Nicois and finds work as a midwife’s assistant. She and Nicois uncover a mystery that may lead to riches and, more important for Odette, a sense of belonging. 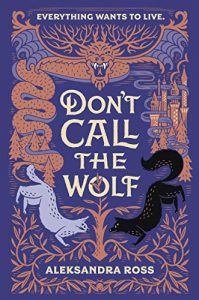 A fierce young queen, neither human nor lynx, who fights to protect a forest humans have long abandoned.An exhausted young soldier, last of his name, who searches for the brother who disappeared beneath those trees without a trace.A Golden Dragon, fearsome and vengeful, whose wingbeats haunt their nightmares and their steps.When these three paths cross at the fringes of a war between monsters and men, shapeshifter queen and reluctant hero strike a deal that may finally turn the tide against the rising hordes of darkness. Ren will help Lukasz find his brother.if Lukasz promises to slay the Dragon.But promises are all too easily broken. 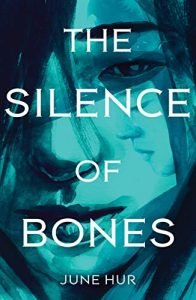 The Silence of Bones- June Hur

1800, Joseon (Korea). Homesick and orphaned sixteen-year-old Seol is living out the ancient curse: “May you live in interesting times.” Indentured to the police bureau, she”s been tasked with assisting a well-respected young inspector with the investigation into the politically charged murder of a noblewoman.
As they delve deeper into the dead woman”s secrets, Seol forms an unlikely bond of friendship with the inspector. But her loyalty is tested when he becomes the prime suspect, and Seol may be the only one capable of discovering what truly happened on the night of the murder.
But in a land where silence and obedience are valued above all else, curiosity can be deadly.

So what did you think of the three books that I recommended to read on Canada Day? (or any day really). If none of those are your cup of tea I have more recommendations here. Please purchase a book (or request at the library) written by any Canadian author today. Particularly books that feature diverse characters and/or are written by diverse or minority authors. I hope all of you Canadians out there have a happy Canada Day! I’m off to go do some reading of my own.