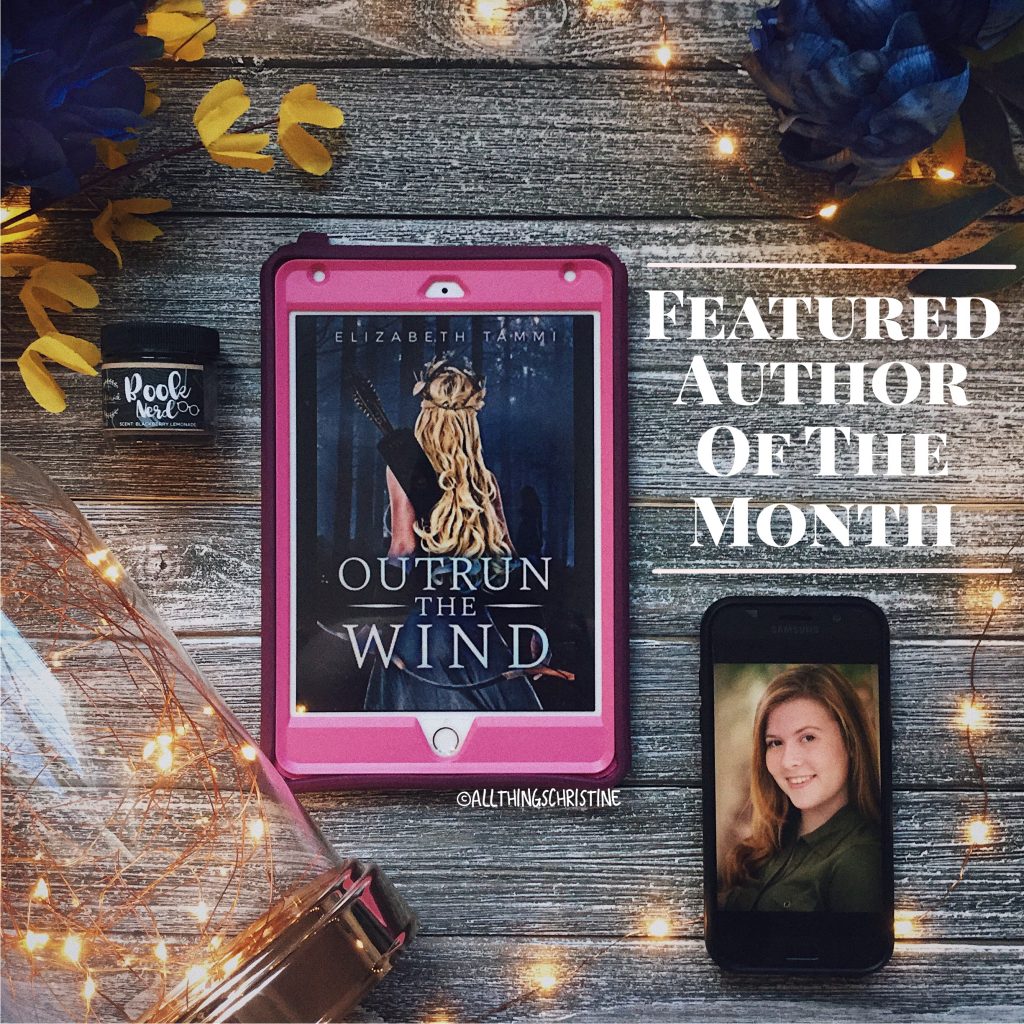 Hi guys and welcome to November’s Featured Author of the Month! This month I have the honour of featuring debut author Elizabeth Tammi. Her debut book comes out later this month and it is definitely one to check out! I am so excited to have her on my blog this month. Let’s get started! 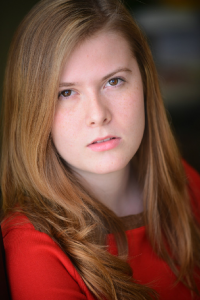 California-born and Florida-grown, I’m currently in Georgia at Mercer University as a Stamps scholar.

With interest and ambition in all things journalism, acting, and creative writing, it’s clear that at the core of everything is a love for story.

My first (and forever) love is for writing and reading, and with over 26,700 followers, I run one of Tumblr’s most prominent YA fiction/writing blogs (annabethisterrified.tumblr.com). I plan to complete a major in creative writing. I received the Sidney Lanier Creative Writing scholar distinction, and attended the Madcaps Aspiring Writers conference with Kiersten White and Julie Murphy, among others.

Acting, singing, and all things theater/film have been a big part of who I am since fourth grade. I’ve been lucky enough to train under some fantastically accomplished directors and actors, and performed in venues all across central Florida, in addition to some local commercials and short films. I’m proud to be a member of Mercer Singers and the Mercer Bearitones.

My second major in college is journalism. I’ve anchored on every one of my school’s daily news shows, and was the lead anchor and news director for my high school’s show, WROR-TV. I earned awards at the national, state, and county level for my onscreen and offscreen work telling relevant stories regarding my community and country. With expertise in everything from reporting to editing, I am well versed in any role in a news room, and hope to pursue broadcast (and all other outlets) of journalism and media.

allthingschristine: Hello, how are you? I’m so happy to have you on my blog here this month.

Elizabeth Tammi: Hi, Christine! I’m doing well! Thank you so much for having me.

AC: Congratulations on your debut, Outrun the Wind! How does it feel to have your first book coming out?

ET: Thank you! There’s definitely a big mix of excitement, nerves, and disbelief! It’s a dream come true, for sure– one that I’ve been working toward for years. This year has been wonderful, and I’m very fortunate.

AC: Why don’t you give a brief summary about the book and what the inspiration was behind Outrun the Wind?

ET: Sure! In brief, Outrun the Wind is a YA sapphic reimagining of the story of Atalanta from Greek mythology. You might know of her as the girl who beat her suitors in a footrace for her hand in marriage. I loved her original myth, but felt like big chunks were missing. I added a lot of new characters, motivations, and conflicts that felt ‘right’ to me.

AC: Kahina seems like a strong female character, what was the hardest part about writing her?

ET: Yes, Kahina has a lot of grit and determination! She’s been through a LOT. Kahina was easier for me to write than Atalanta was, honestly, because she’s my original character. Still, Kahina wasn’t easy to write down. Because she’s been through so many wildly different scenarios in her life, even before she appears in Outrun the Wind, the hardest part was trying to do justice to her backstory without living in it, if that makes sense. I didn’t want to take away from the current, unfolding development she undergoes, but I also had to communicate what happened to her before the events of Outrun the Wind, which was definitely tricky at times.

AC: Lastly, I have a question I ask all authors. When you read or write do you see pictures in your head? (I cannot and it is called aphantasia). Do you think this helps or hinders your writing process?

ET: Interesting question! I can visualize characters and setting in my head while reading and writing, though it’s not super clear. It’s very subliminal, and so it hasn’t distracted me while reading/writing. In fact, it’s definitely helped, I think. It gives me a more cinematic feel while reading, and also helps me with imagery and blocking while writing.

AC: Thank you so much for joining me today! I absolutely cannot wait to read Outrun the Wind. You can preorder your copy now or buy it when it comes out on November 27. 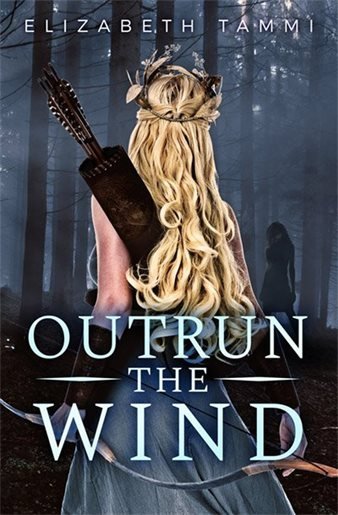 The Huntresses of Artemis must obey two rules: never disobey the goddess, and never fall in love. After being rescued from a harrowing life as an Oracle of Delphi, Kahina is glad to be a part of the Hunt; living among a group of female warriors gives her a chance to reclaim her strength. But when a routine mission goes awry, Kahina breaks the first rule in order to save the legendary huntress Atalanta.

To earn back Artemis’s favor, Kahina must complete a dangerous task in the kingdom of Arkadia-where the king’s daughter is revealed to be none other than Atalanta. Still reeling from her disastrous quest and her father’s insistence on marriage, Atalanta isn’t sure what to make of Kahina.
As her connection to Atalanta deepens, Kahina finds herself in danger of breaking Artemis’s second rule. She helps Atalanta devise a dangerous game to avoid marriage, and word spreads throughout Greece, attracting suitors to go up against Atalanta in a race for her hand. But when the men responsible for both the girls’ dark pasts arrive, the game turns deadly.

I would like to say a giant thank you to Elizabeth for agreeing to become my featured author this month! If you are looking to fill the void after reading Percy Jackson and want more Greek mythology then this book definitely fits the mound! Preorder Outrun the Wind if you haven’t already, this sounds like an amazing book and is one that I am going to read as soon as I can!