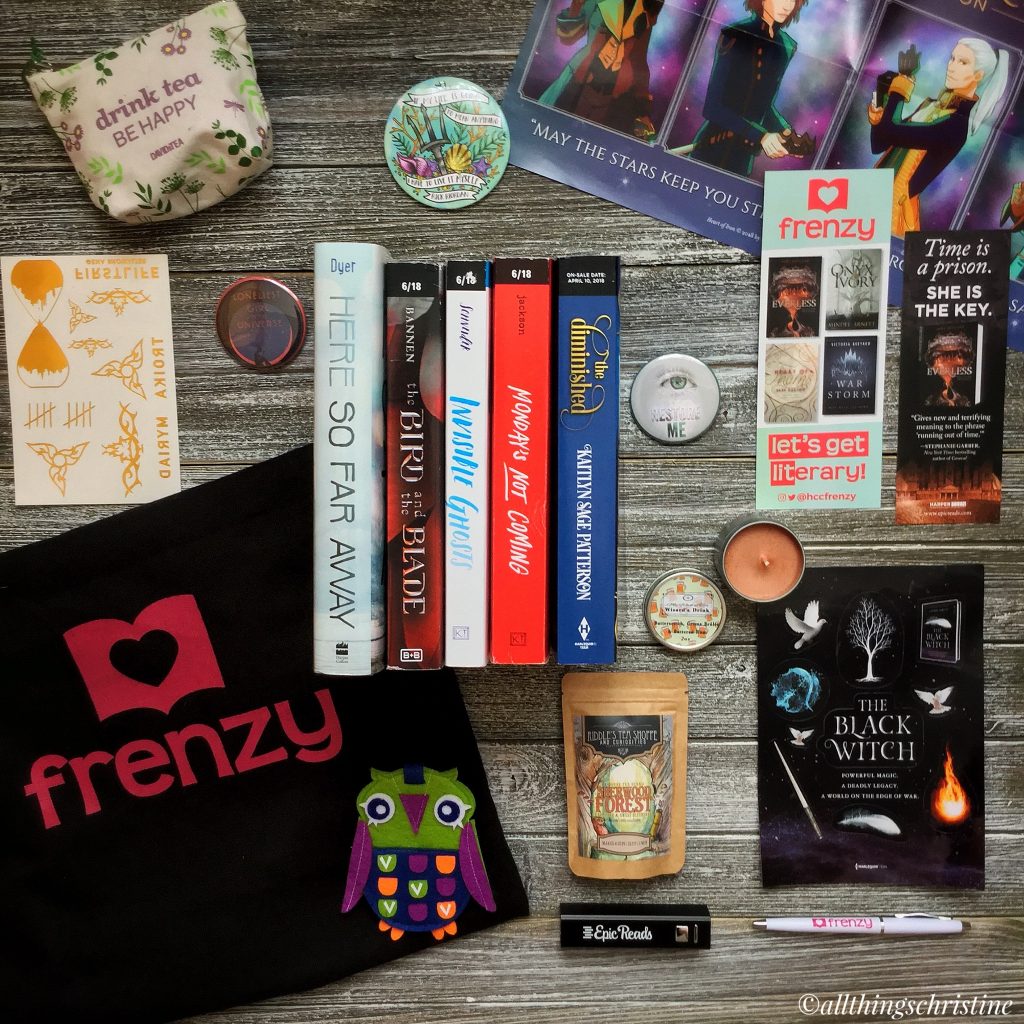 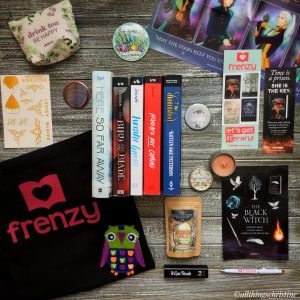 On Sunday I had the privilege and pleasure of being invited and going to the Spring 2018 Frenzy Presents held by HCCFrenzy in the HarperCollins office in Toronto. I was so excited when I received the email invitation because I’ve seen this event

For those of you who don’t know, Frenzy Presents is done usually a couple times a year where they gather book bloggers, bookstagrammers, booktube creators, etc. together to showcase upcoming books from HarperCollins and their imprints. There is usually an author guest to talk about their book, and you get a chance to talk to them and get your book signed. They also usually provide a couple of the upcoming books so you can read and spread the word about them.

This event was twice as fun because we got to see the new HarperCollins Canada office! It is beautiful, and I love the set up! Not only did they show off their new office, but they debuted their new logo! I will include some photos I took of the event below. 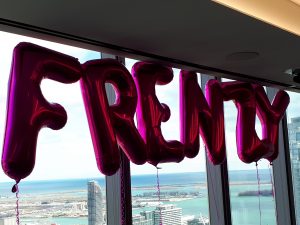 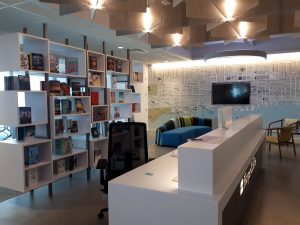 I know this is a bit late, but here is all the stuff I got in the swag bag that they so graciously provided us with. 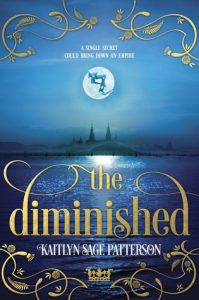 This was described as a book for fantasy lovers who love drama. It is for fans of An Ember in the Ashes or Queen of the Tearling. I am so happy that I got this ARC, cause I love me some fantasy and I love the idea of this world being full of twins and those who don’t have one are special. I am really looking forward to what this secret is they discover, how it could destroy everything, and I’m pretty much stoked to find out everything about this world that has been created. This book has already been released so you can purchase it now. 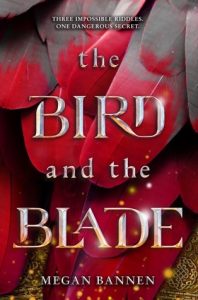 The Bird and The Blade ARC- Megan Bannen

This was described as historical fiction which reads like a fantasy with some badass female characters. Set in the Mongol Empire, it is like an homage to ancient Persia. For fans of Six of Crows & The Wrath and the Dawn. I had heard of this book a few weeks before going to the event and it was one of the ones I was most interested in. I was first intrigued because I don’t know too many books that are set in the Mongol Empire, and of course I was drawn in by the beautiful cover. But what really sealed the deal for me was that the publicist who was talking about the book generally doesn’t read fantasy or historical fiction, but she fell in love with the world, the badass women and the romance. As I was talking to her after the event about the book she was so kind as to grab an ARC for me to read since I was so looking forward to it. I will say it is pretty high on the TBR. 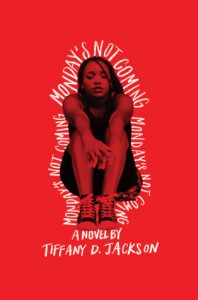 This was described as a story about missing girl who no one seems to notice or care is missing. It is a book that reads like a true crime podcast. The author was inspired to write this book because of the lack of coverage on missing POC girls. I think this is going to be a very important story especially since it deals with a real problem in today’s society. When I first heard what this book was about, it made me think of all of the missing First Nation girls ihere in Canada that the government is only doing an inquiry into now. I think this is going to be a hard hitting book that will be very much needed. 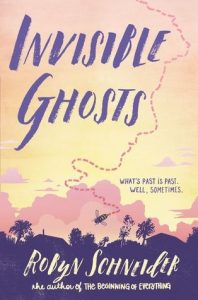 This was described as a healing book about first love. It is for fans of Nicola Yoon and John Green. It is about a girl who has a ghost for a best friend, her 15 year old brother and the boy she falls in love with who can see him. It is supposed to be a heartwarming book, but I think only hijinks and other funny situations could come out of this situation. I have a feeling the end is going to be a happy tearjerker one…. This would make a great summer read I think. 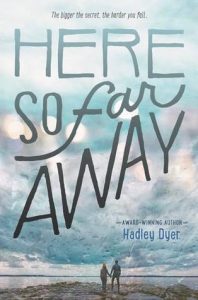 Here So Far Away- Hadley Dyer

Hadley was actually the guest Author for this event which was very exciting, as she told us about her book and I got to have a quick word with her while she signed my copy. I love books that are based in Canada since I feel like there aren’t that many of them out there in YA. So this book is a contemporary based in small town Nova Scotia about a relationship between a teenager and an RCMP officer. Haldey described the book as centred around the idea of what is the lie that we even tell ourselves, and what does it cost you later? I have never read a book like this before, and it will be interesting to see what happens.

Hadley Dyer used to be an editor at HarperCollins until she left to be an author. While Here So Far Away isn’t her first book, it is her young adult debut. This book has already been released and can be found at most retailers.

Other books that were mentioned at the event were:

Here is a Goodreads List with all of the books mentioned at Frenzy Presents Spring 2018.

Some of the other goodies provided in our swag bag were: 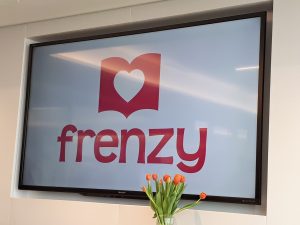 Has anybody read any of the ARCs I got? Or are you really excited for them? If you swipe through the pictures you can see what happened at the event. How do you like the new HarperCollins office? Let me know in the comments down below.

With this event, I am proud to say that I’ve knocked off one of my 2018 reading resolutions. I had hoped that I would be invited to these types of events and to my excitement I have! To me, this means I’ve made another step in my book blog journey and I’m looking forward to making another one!