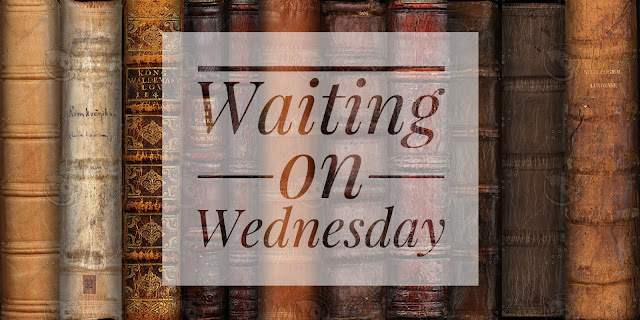 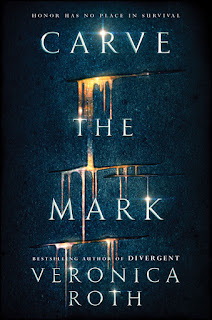 Waiting on Wednesday: The Boneless Mercies

Waiting on Wednesday: Kingdom of Ash